Born 1958, Ross Lovegrove graduated from Manchester Polytechnic with 1st Class BA Hons Industrial design in 1980 and took a Master of Design at the Royal College of Art, London in 1983. In the early 80’s worked as a designer for Frog Design in West Germany on tech projects for companies like Sony and Apple; he later moved to Paris as a consultant to Knoll International, for which he created the highly successful Alessandri Office System.

The Centre Pompidou recognised that Ross Lovegrove’s unique vision of Design was representative of how the transition from the 20th to 21st Century would play out. In 2016 it hosted a 1000 square-meters exhibition of his work entitled ‘Convergence’. How science, technology, art, anthropology and ecology can converge to drive a new but intelligent approach in design with truly new aesthetics and physiognomy. Ross Lovegrove describes himself as an ‘evolutionary biologist’ but also a visionary and a sculptor of technology, defining a new genesis of how we can harness the incredible potential of planetary resources to create economic, fat free, lean and

efficient products. He was the first designer to present at TED Global alongside James Watson co-discoverer of DNA, Craig Ventor, who mapped the human Genome and, Janine Benyus, the author of Biomimicry. His second TED talk called Genesys, presented at Oxford university, further reinforced his view that industry needs to transition from the fossil fuelled and mechanical to the natural and biological by instinctively designing with a very present synergistic mindset using advanced digital design and progressive manufacturing methods. 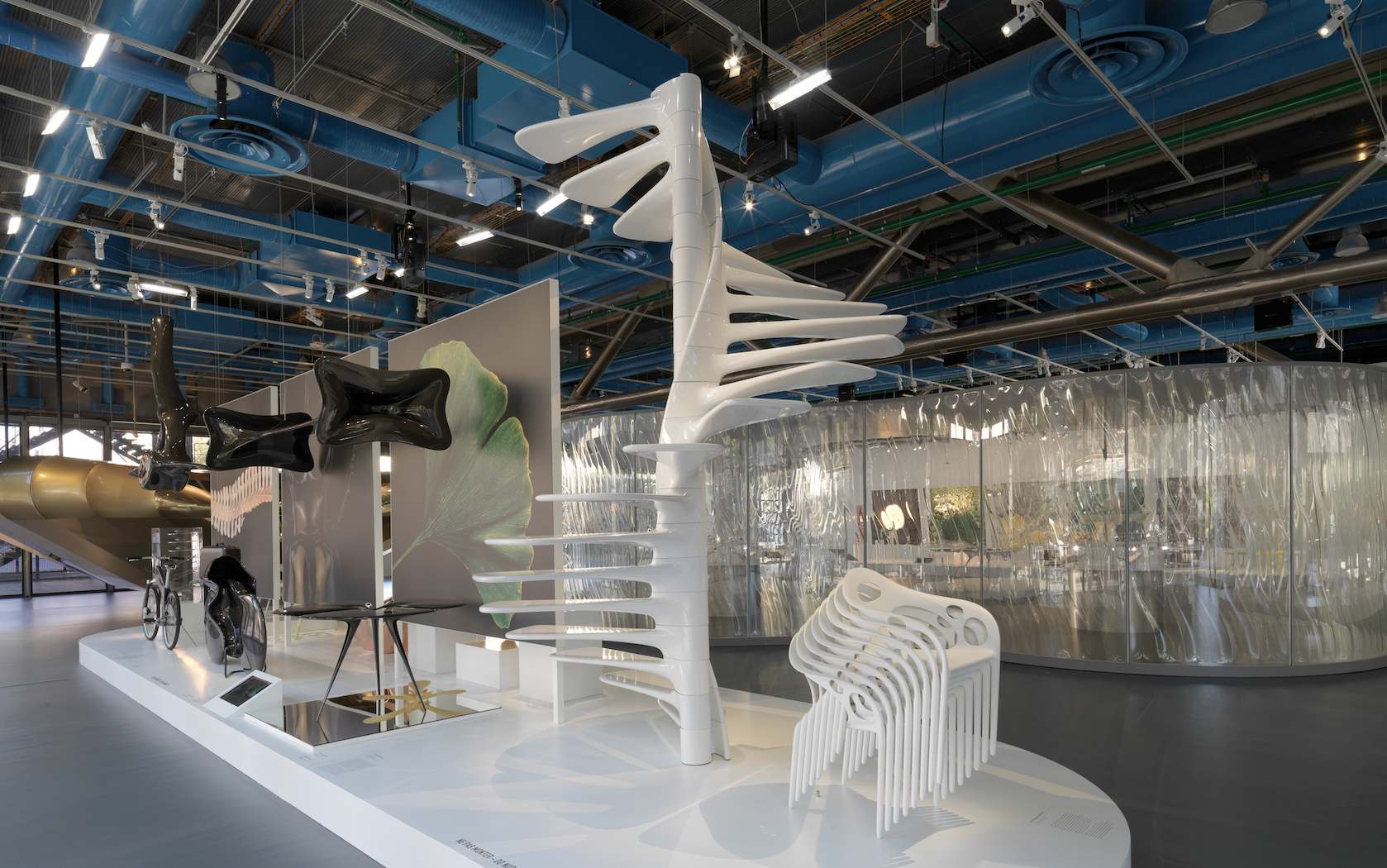 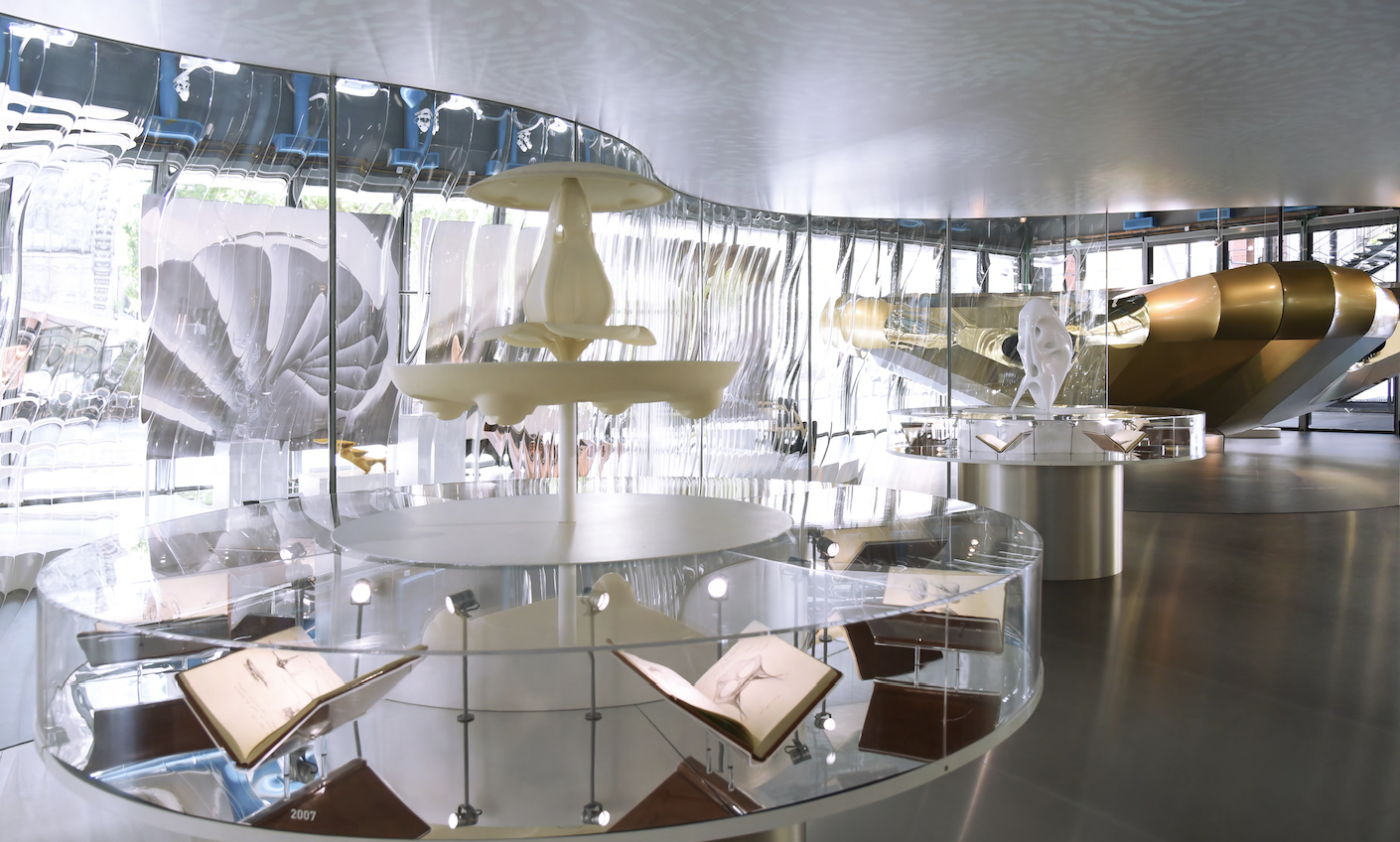 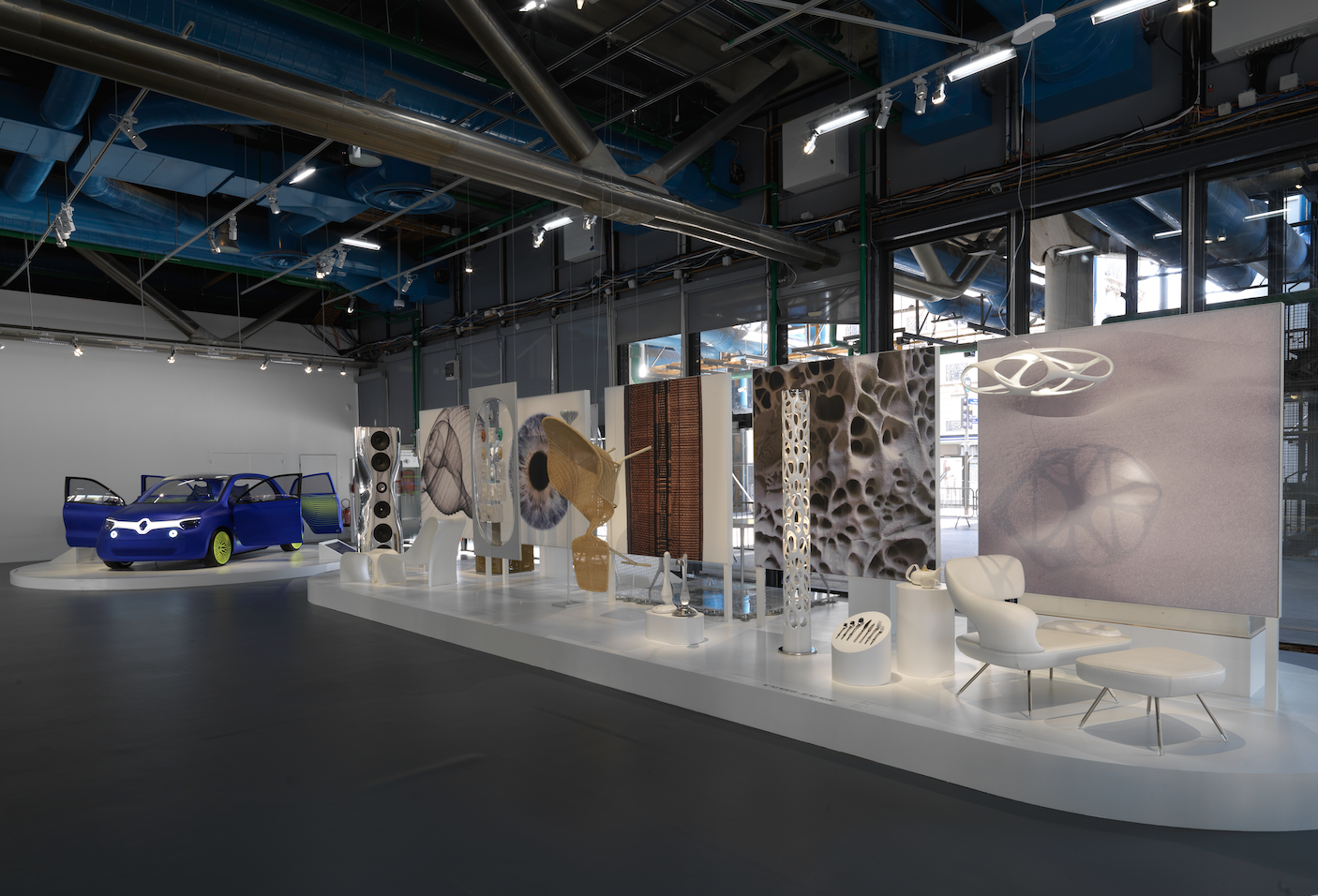 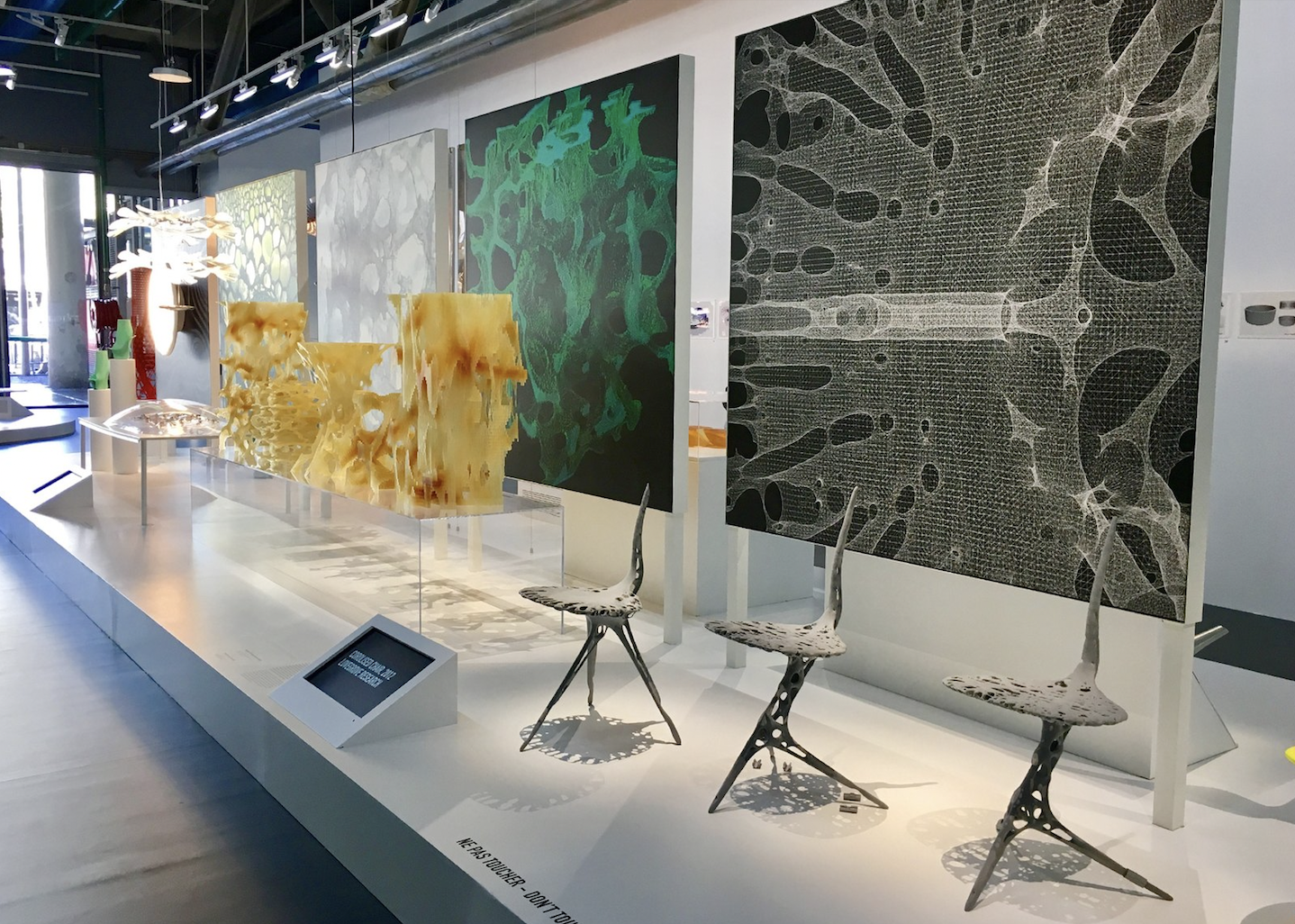 Be the first to know about Ross's new projects, events and releases.

Thank you! Your submission has been received!
Oops! Something went wrong while submitting the form.